Northern Explorer Is Your Expert In The High North !

We are pretty confident that one of our tours will be highlight of your visit! 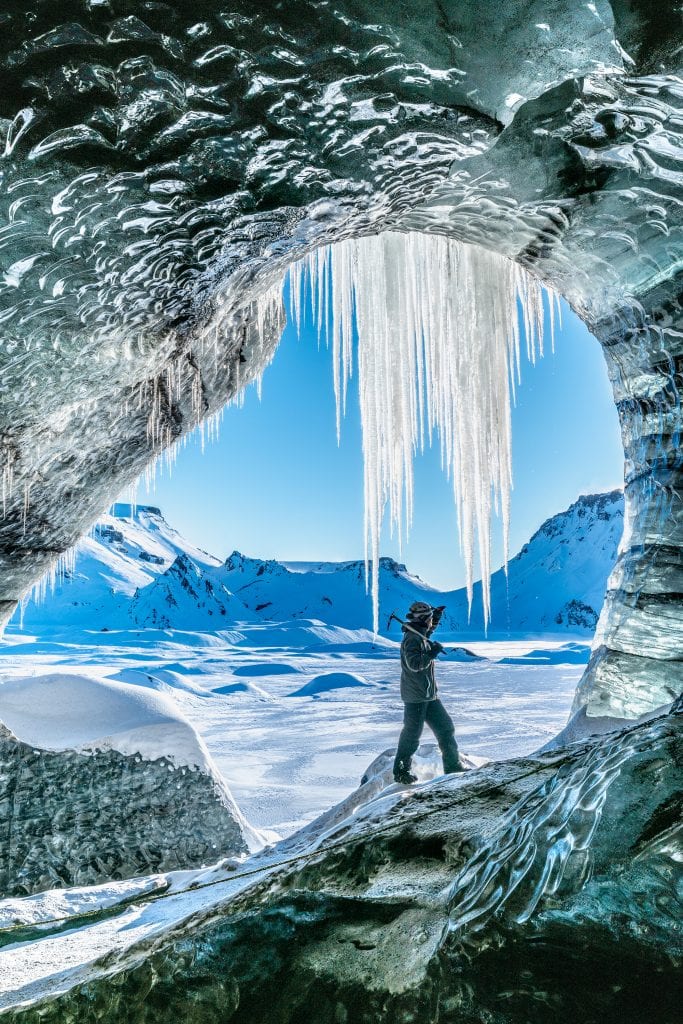 Iceland is often referred to a the island of fire and ice, it is a land of extreme geological contrasts, active volcanoes and geysers but also the home of the biggest glaciers in Europe, waterfalls and green valleys but also lava fields and sand deserts. Located almost at the Arctic circle in the middle of the Atlantic ocean on a volcanic "hot spot" on the Atlantic Ridge where the Eurasian and North American Tectonic plates meet. Iceland has a total area of 103.000 sq.km/40.000 sq.miles and a population of only 360.000 people.

Greenland is the biggest island in the world which is not considered to be a continent it has a total area of 2.2 million sq.km/850.000 sq.miles of which 80% is covered with ice. Greenland has a beautiful raw nature with high mountains, icebergs and exciting wildlife, it is the land of the midnight sun in the summer and the northern lights during the dark winter months. It is also a land of contrasts, arctic climate but also green valleys in the south With a total population of only about 56.000 people has Greenland one of the least dense population of the world.
Read More 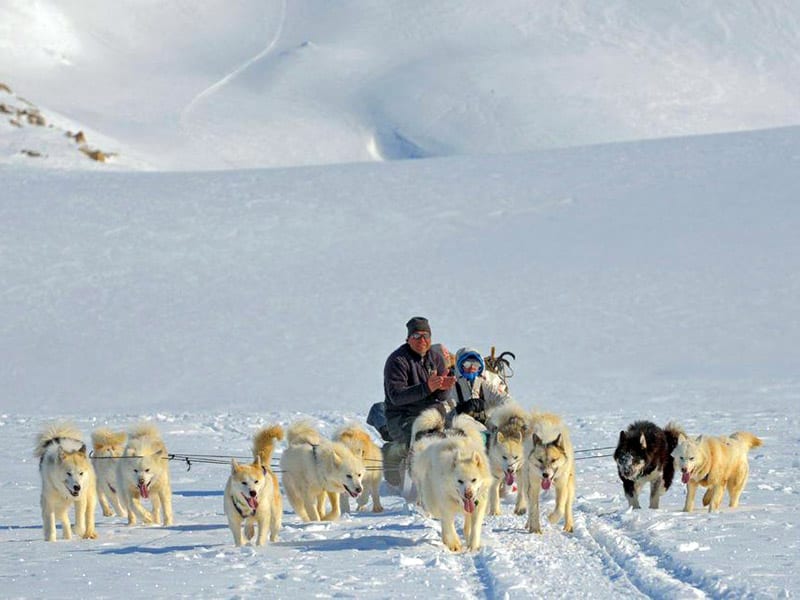 Reviews from our happy customers

“My name is Marisa Rosenberg and I am the daughter of Rick who you corresponded with to plan our amazing trip to Iceland. I just wanted to take a second to tell you how incredible the trip was for my grandparents and I. I had an amazing vacation and having Karl as a guide was amazing. Thank you so much for everything. Looking forward to using this company again soon.”